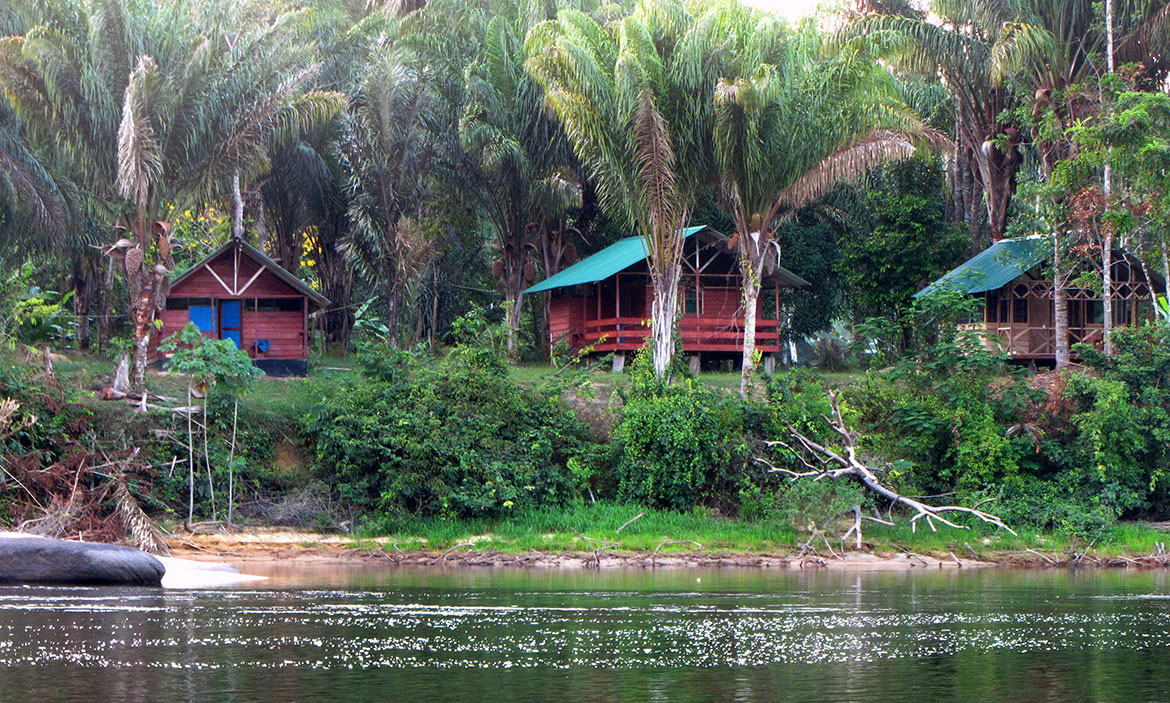 Effective communication is important to increase the awareness, participation and involvement of local communities in the REDD + process and the resulting activities. The REDD + Project Management Unit (PMU) has therefore produced a series of audio productions, mainly in local tribal languages, and broadcasted via radio stations in the interior and in Paramaribo.

The six topics that were highlighted during the programs are:

- Causes of deforestation and forest degradation

Carlo Velantie of the ATOLI Foundation was responsible for developing the programs and coordinating the broadcasts. Together with the tribal language experts, he provided the translation. The REDD + Assistants Mrs. Josien Aloema, Mr. Arnold Aroepa and Mr. Johan Neni also contributed to the realization of the programs.