Suriname has been participating in the REDD + program since 2014, which in the longer term can play an important role in achieving sustainable national development. This ambition is also included as such in the National Development Plan 2017-2021.

An important part of the REDD + Preparation phase is the formulation of a National REDD + Strategy concept. This is how Suriname started in 2017. The National REDD + Strategy concept has been developed in close consultation with important actors, in particular the government and related institutions, civil society, the business community, indigenous and tribal peoples and other groups within Surinamese society. In recent years, indigenous and tribal communities throughout Suriname have been informed about REDD +, and an extensive program has been implemented in the interior to collect their input on the National REDD + Strategy. Parallel to the development of the National REDD + Strategy, a Strategic Environment and Social Analysis (SESA) has taken place to identify potential benefits and risks of implementing REDD + in Suriname. These benefits and risks can be found in the various policies and measures included in the Strategy.

The draft National REDD + Strategy includes, among other things, how Suriname will implement REDD +, which sectors will be developed, how diversification of the economy will take place and what measures must be taken for this. All this with a view to sustainable development and sustainable use of our forests.

On February 28, 2019, a validation session of the final concept of the National REDD + Strategy for Suriname was held in the Banquet Hall of Hotel Torarica. The session was attended by more than 105 participants. The purpose of this validation session was to present and discuss the content of the draft Strategy with a broad group of actors and stakeholders, as well as to receive further feedback. In addition to the draft Strategy, the findings of the SESA were presented during the validation session. The feedback received will be processed, after which the National REDD + Strategy for Suriname will be finalized. 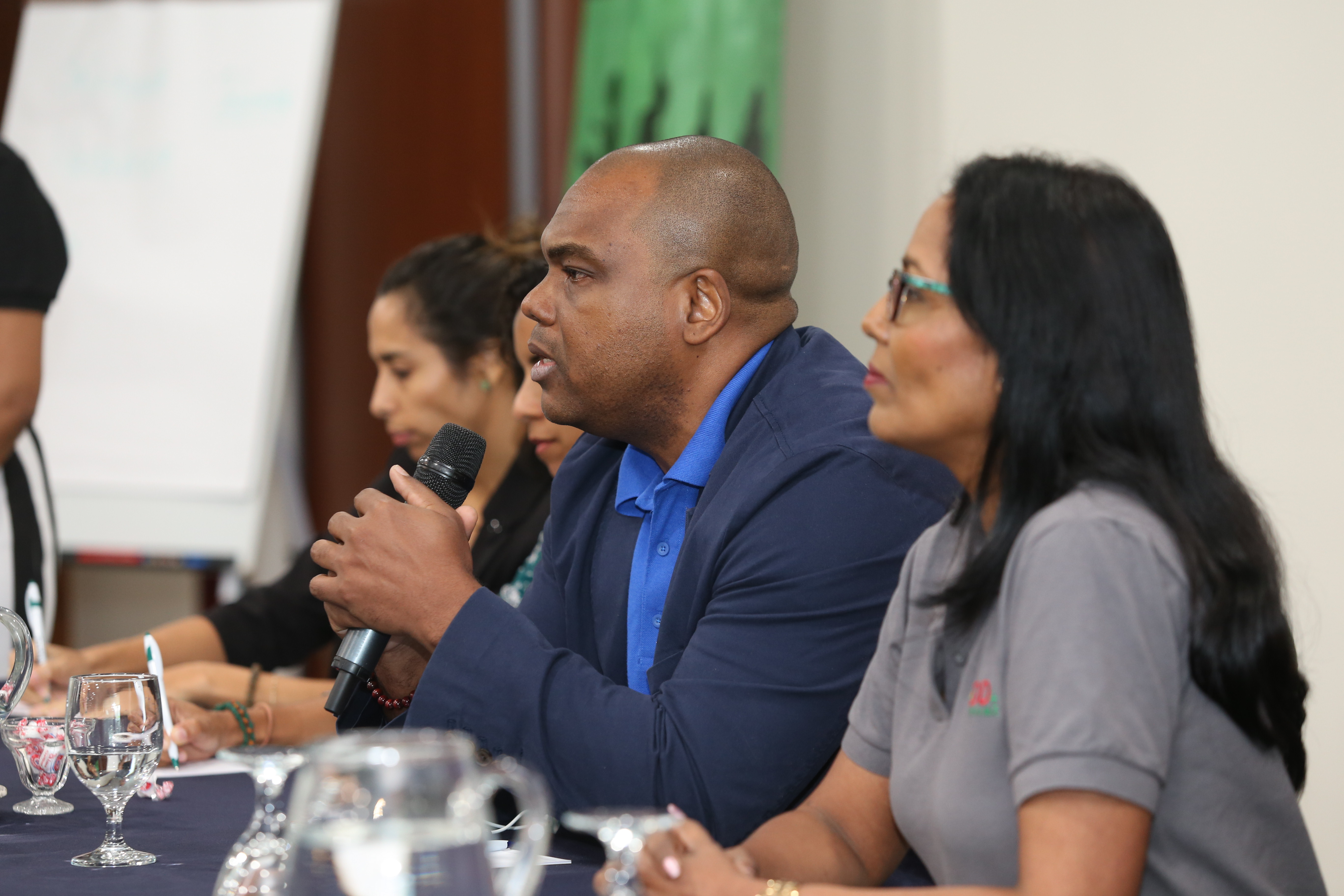